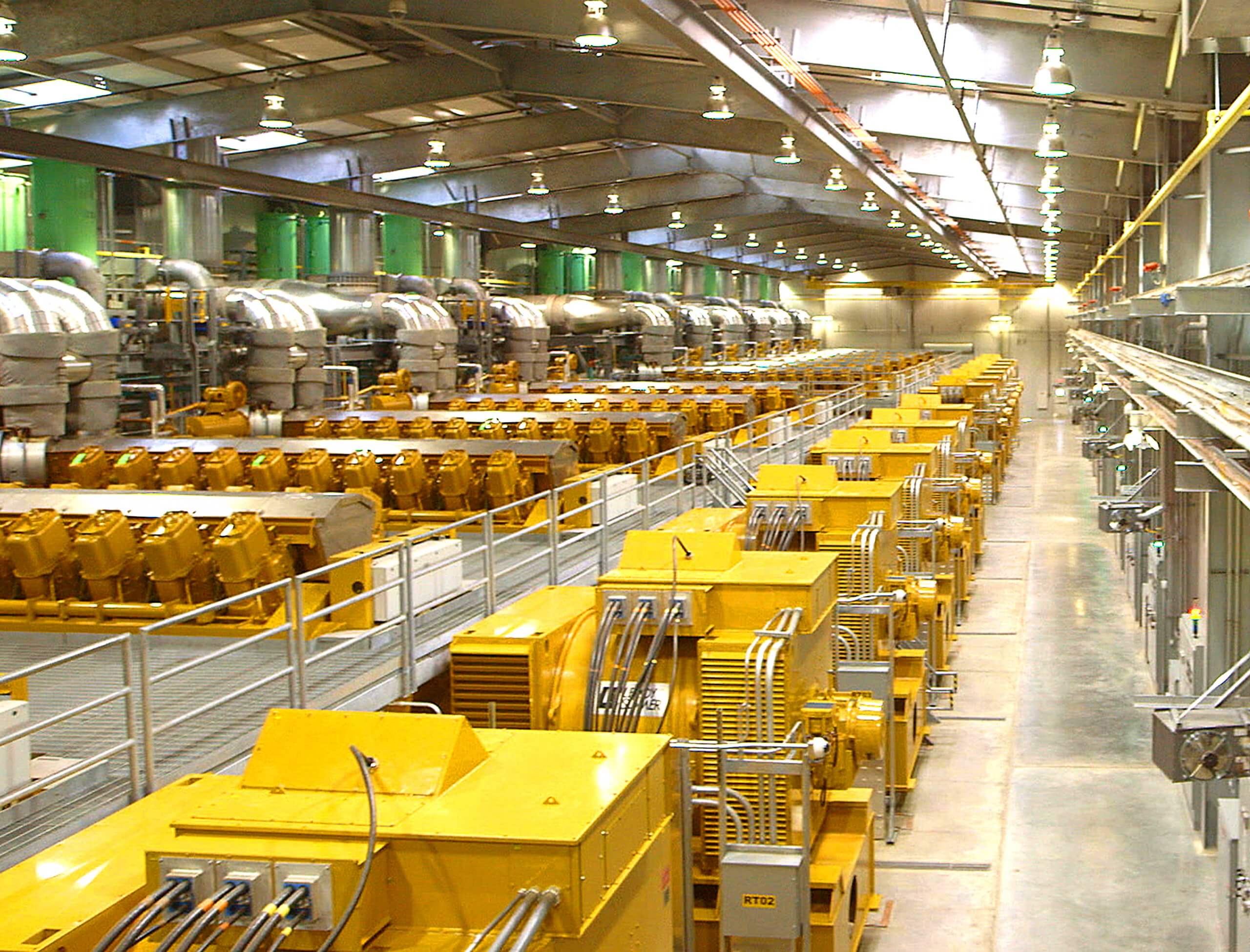 S2, Cimarron River 1 (CR1), Great Bend 3 (GB3), and Fort Dodge 4 (FD4) are natural gas-fired boiler and steam turbine facilities. The units operate by utilizing pipeline quality natural gas, which is combusted in the furnace. The intense heat released inside the furnace is absorbed by pure water circulating inside steel tubes, a process that converts the water into steam. Steam is directed into the unit’s steam turbine, causing its rotor to spin at high-speed, turning the generator and producing electric power. S2 has a nameplate of 98 megawatt and was built in 1973; CR1, 50 megawatts built in 1963; GB3, 82 megawatts built in 1963; and FD4, 149 megawatts built in 1968.

The S4, S5, and Clifton 1 (CL1) units are simple-cycle, gas-fired turbine generators. The units operate similar to a typical jet aircraft engine. Natural gas and air are injected at high pressure into the combustion cans where it is ignited, creating high temperature and high-velocity gas, which is blown through the turbine, causing the shaft to spin. The turbine shaft is connected to a generator that produces the electric power. S4 and S5 each have a nameplate rating of 71 megawatts and were built in 1976 and 1979, respectively; CL1, 85 megawatts built in 1974.

Rubart Station (RTS), pictured above, is powered by 12 natural gas-fired, lean-burn, spark-ignited G20CM34 Caterpillar reciprocating engines. The units have the ability to go from a shutdown condition to full power in less than 10 minutes, and the reciprocating engine configuration offers a number of other unique capabilities. RTS has a total nameplate rating of 110 megawatts and came online in 2014.

Sunflower’s transmission network carries electricity produced at generating facilities to the bulk electric system where the power flows to the market.