Sunflower Electric Power Corporation, Pioneer Electric Cooperative Inc., Lightsource BP, and National Renewables Cooperative Organization (NRCO) are proud to announce the development of the largest solar project in Kansas. The project will consist of approximately 86,000 solar panels and will have a nameplate capacity of 20 megawatts. The project, which will be located near Johnson City in Stanton County, Kansas, is expected to be energized in late 2019.

Below you will find links to project information and materials. If you would like additional information, please inquire at corporatecommunications@sunflower.net.

November. In Kansas that can mean frigid temperatures or a heat wave, sometimes within the same 24 hours. While the temperatures are erratic, in southwest Kansas the sun delivers approximately 50 more days of sunshine than the national  average, making this area of the state the chosen location for the Sunflower system’s first solar array. Read full update here 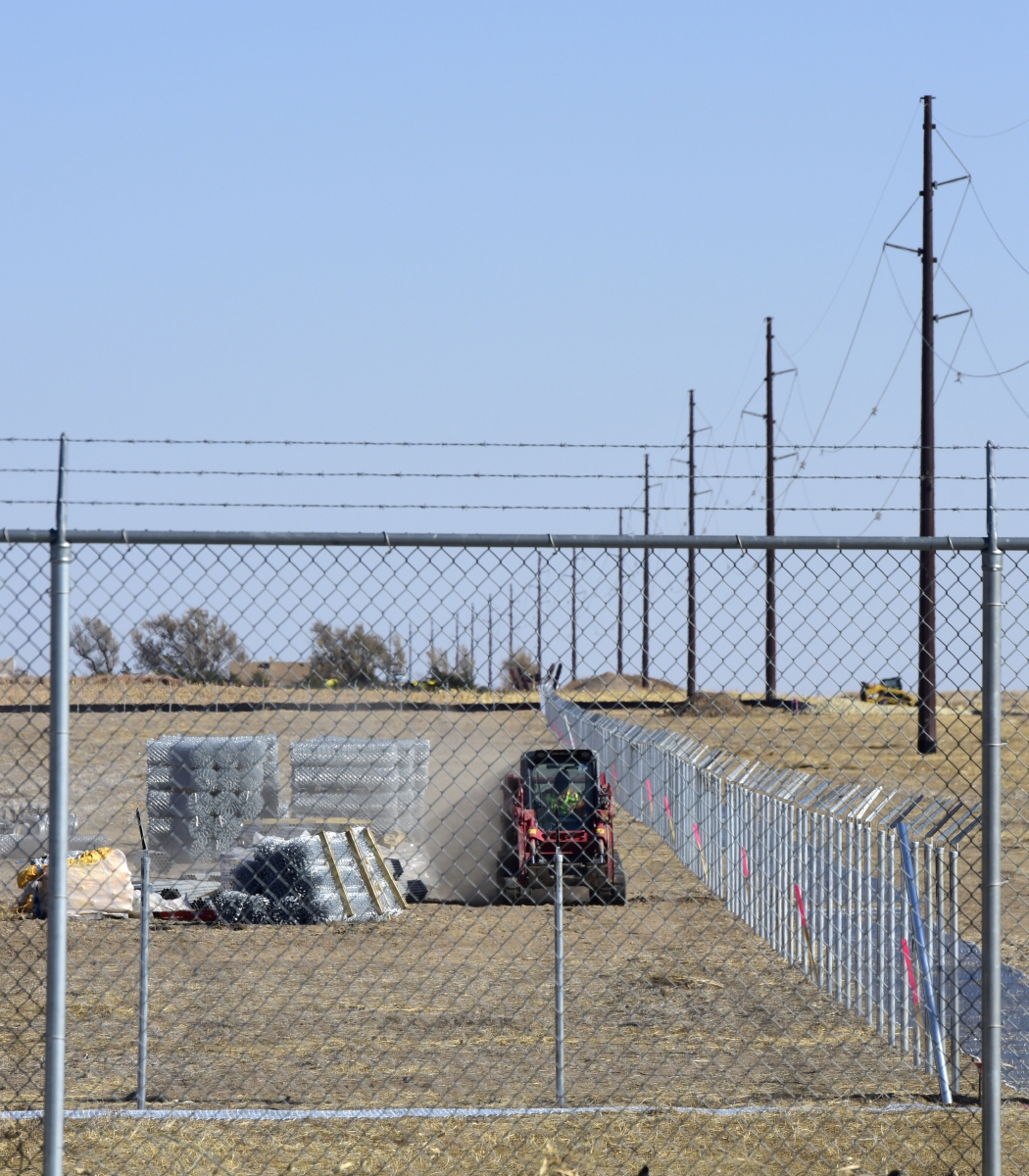 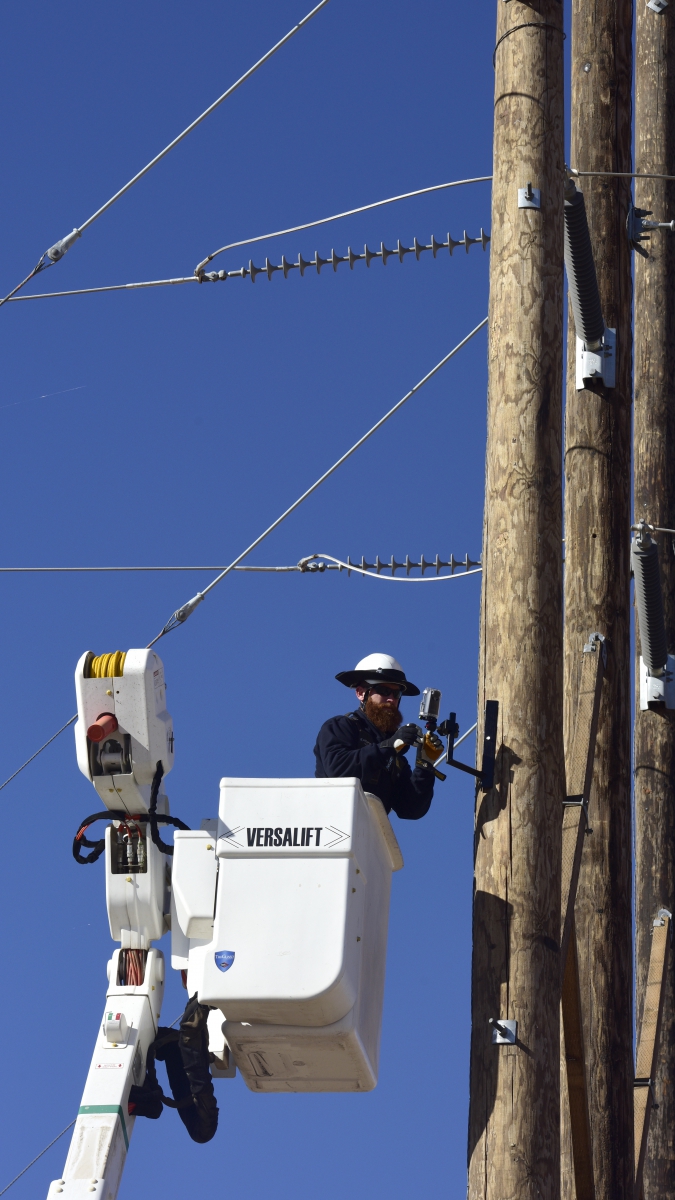 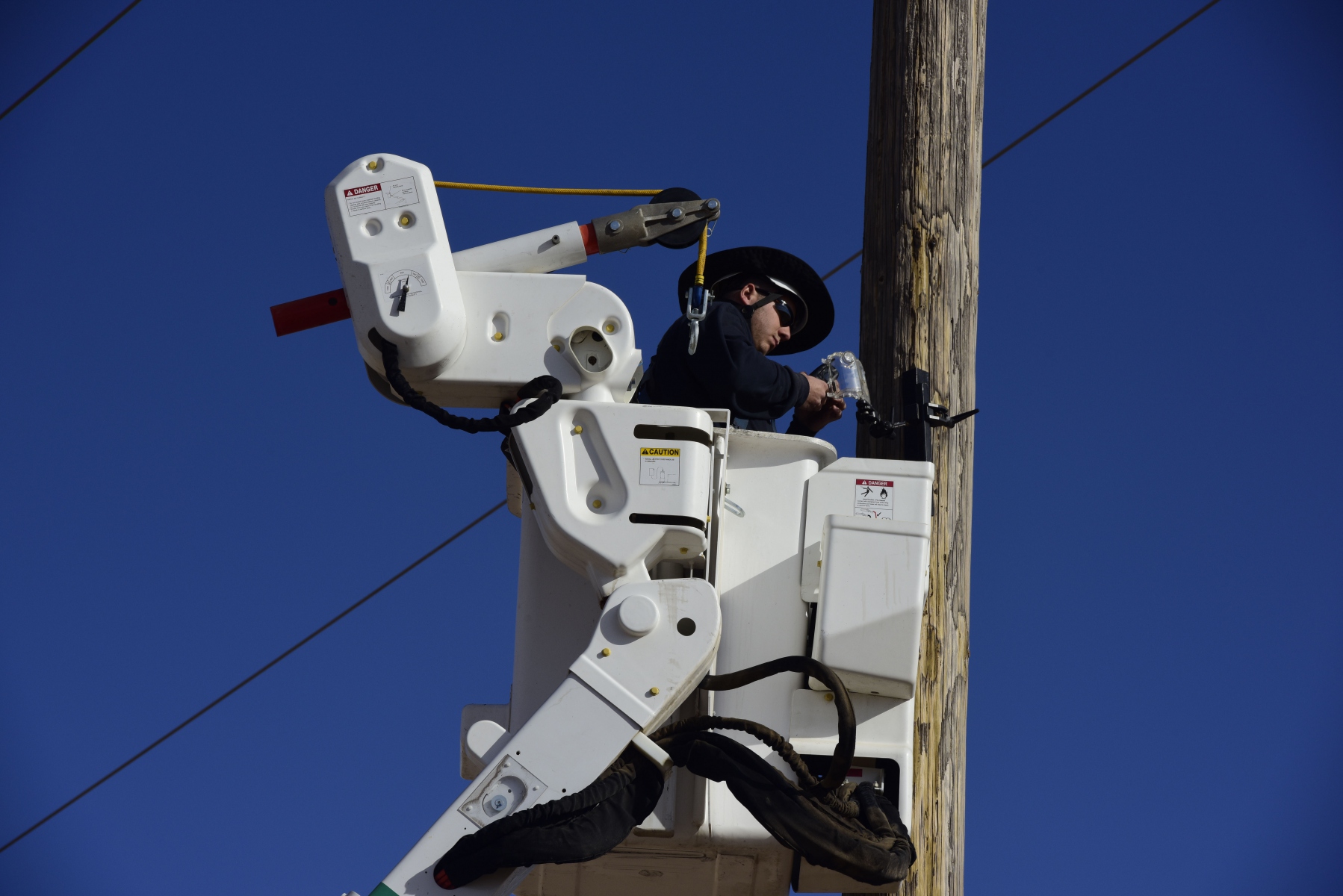 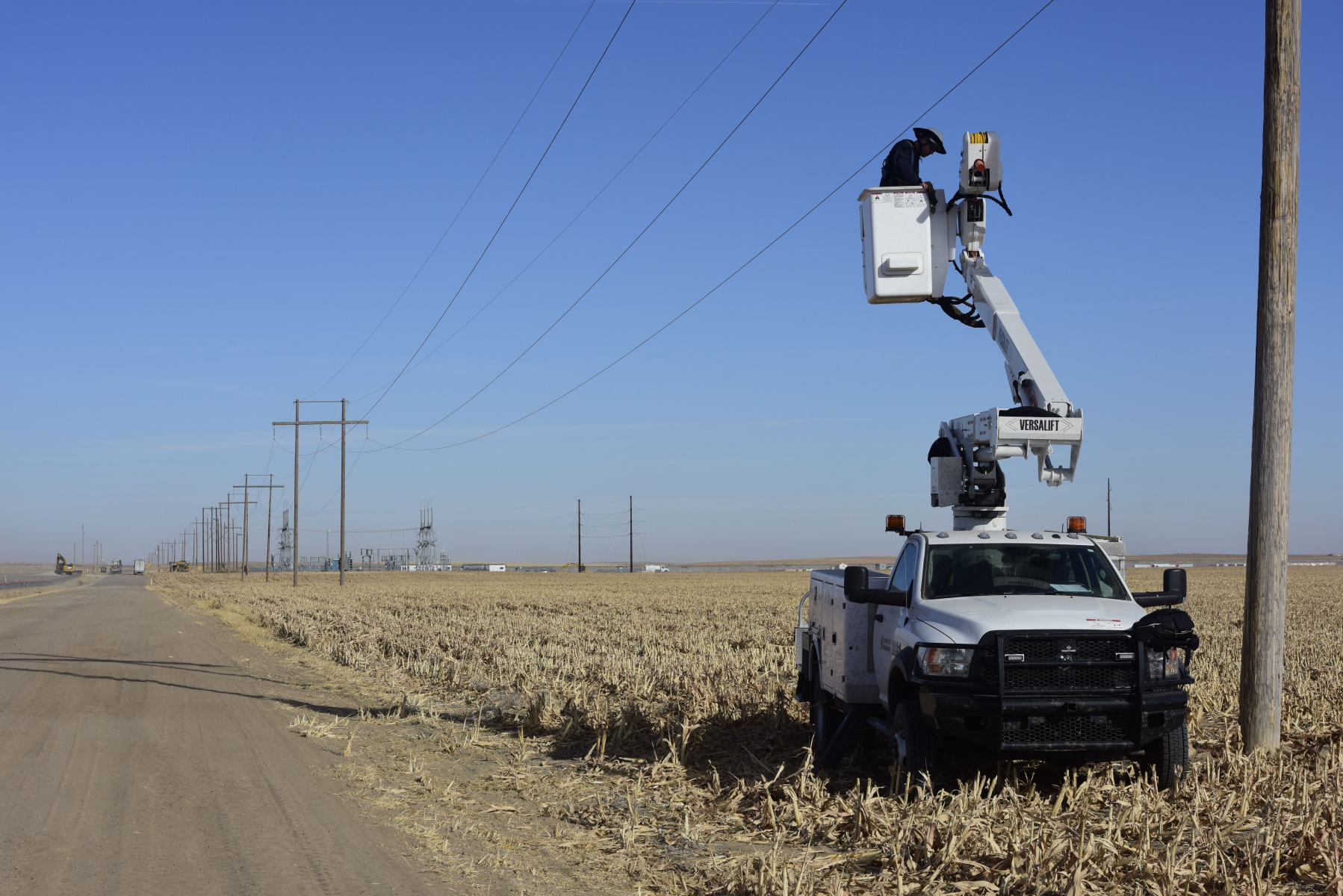 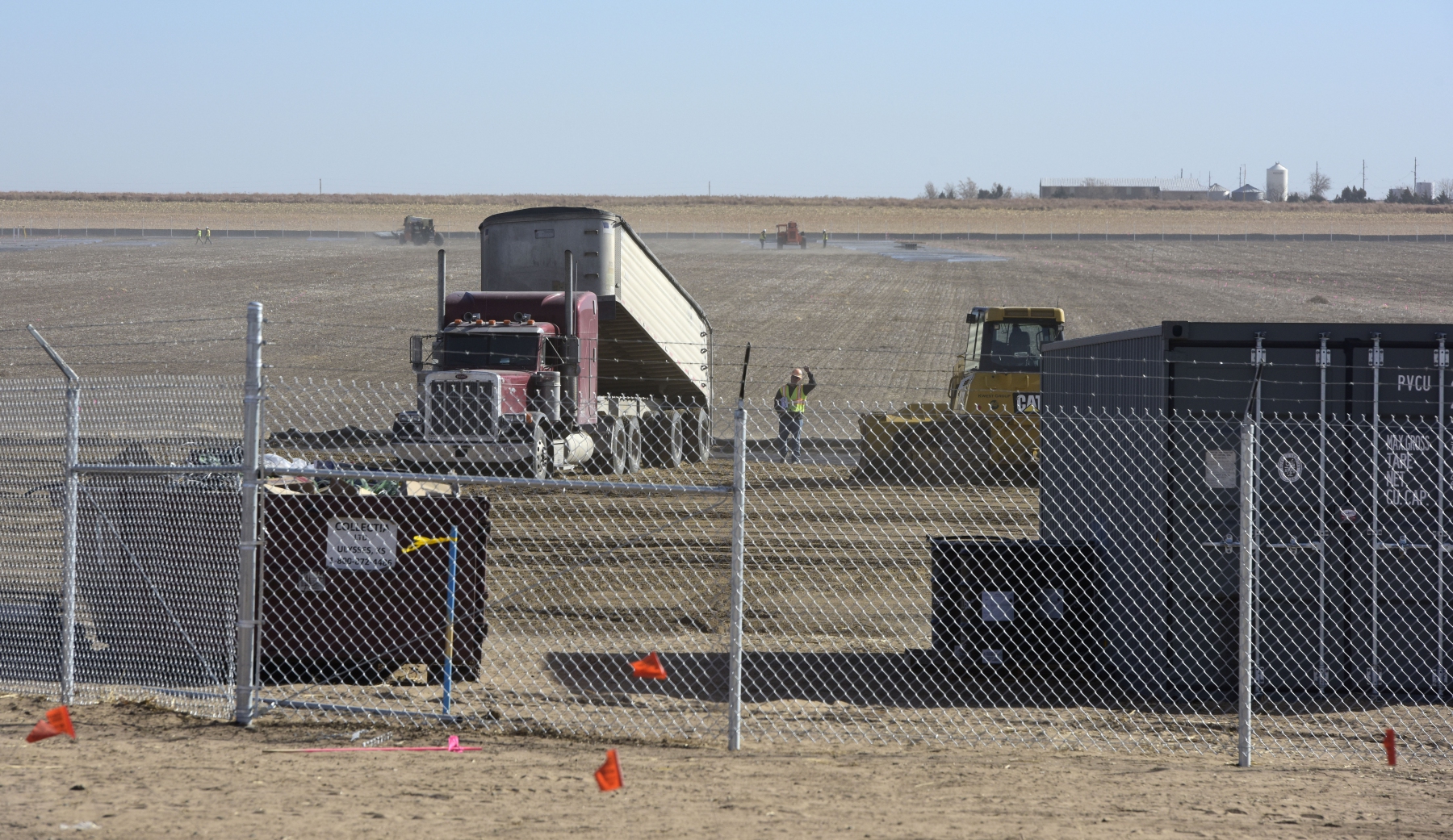 Eighty-four degrees and bright sunshine, the perfect weather for Sunflower  to celebrate the groundbreaking of the 20-MW Johnson Corner Solar Project on June 17, 2019. A 25-year power purchase agreement was made with Lightsource BP, an independent power producer that will build, own and operate the solar facility. The facility will be located approximately two miles southwest of Johnson City, Kan.

“The Johnson Corner Solar Project will be the largest solar project in Kansas, and that’s definitely something to celebrate,” said U.S. Rep. Roger MarshalI. “I congratulate Sunflower, Lightsource BP, and NRCO on their successful collaboration to launch this project.”

The project was announced in February 2018 with an expected completion date in late 2019. However, in the fourth quarter of 2018, Lightsource BP requested a schedule extension to allow them to package the Johnson Corner Solar Project with several others so they could achieve more favorable financing terms.

Lightsource BP, the independent power producer contracted to build, own and operate the 20 MW solar project,  has requested a 12-month extension on the project. The extension request resulted from financial pressures, such as tax reform and tariffs on solar panels and steel, and will likely result in lower O&M costs for Lightsource BP. The extension may also result in advanced panel technology for the solar project. The project, located near Johnson City, Kan., is now expected to come online in mid-2020.