When it was enacted in 1973, the bipartisan authors of the Endangered Species Act (ESA) envisioned a law to protect plant and animal species on the brink of extinction. At that time, 109 species 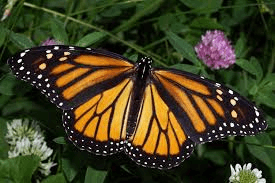 were listed for protection. Today, there are more than 2,000 species designated as either threatened or endangered with additional species considered as candidates for listing. Less than three percent of listed species have ever been deemed recovered and removed from the list.